ANITA III (A-371) was launched last week on December 18th at 10:20 am after several days of weather delays.  ANITA stands for Antarctic Impulse Transient Antenna and NASA and CSBF (Coumbia Scientific Balloon Facility) coordinated the efforts for the launch at LDB, the Long Duration Balloon facility near McMurdo in Antarctica.  It's now at 119,000' and circling the south pole.


The Antarctic Impulsive Transient Antenna (ANITA) experiment has been designed to study ultra-high-energy (UHE) cosmic neutrinos by detecting the radio pulses emitted by their interactions with the Antarctic ice sheet. This is to be accomplished using an array of 32 radio antennas suspended from a helium balloon flying at a height of about 120,000 feet. 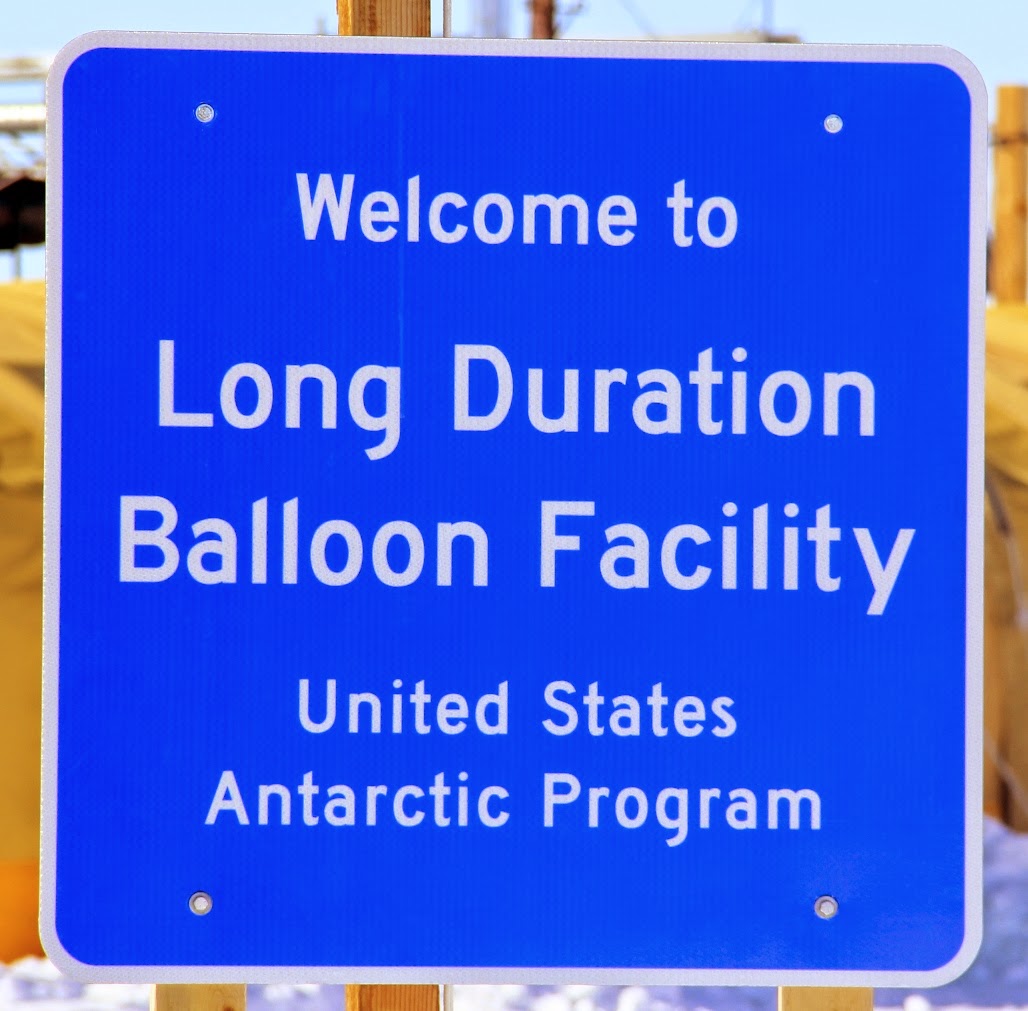 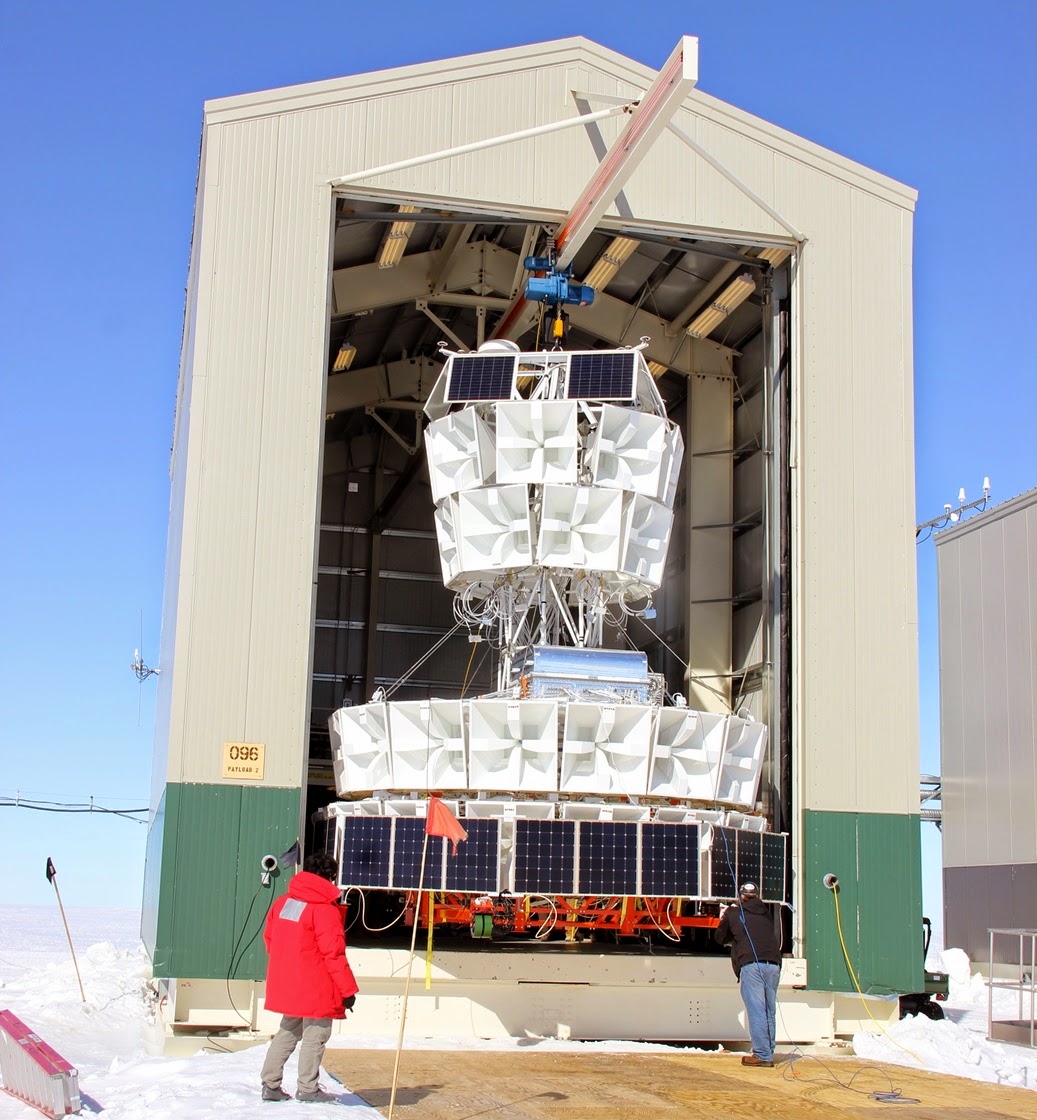 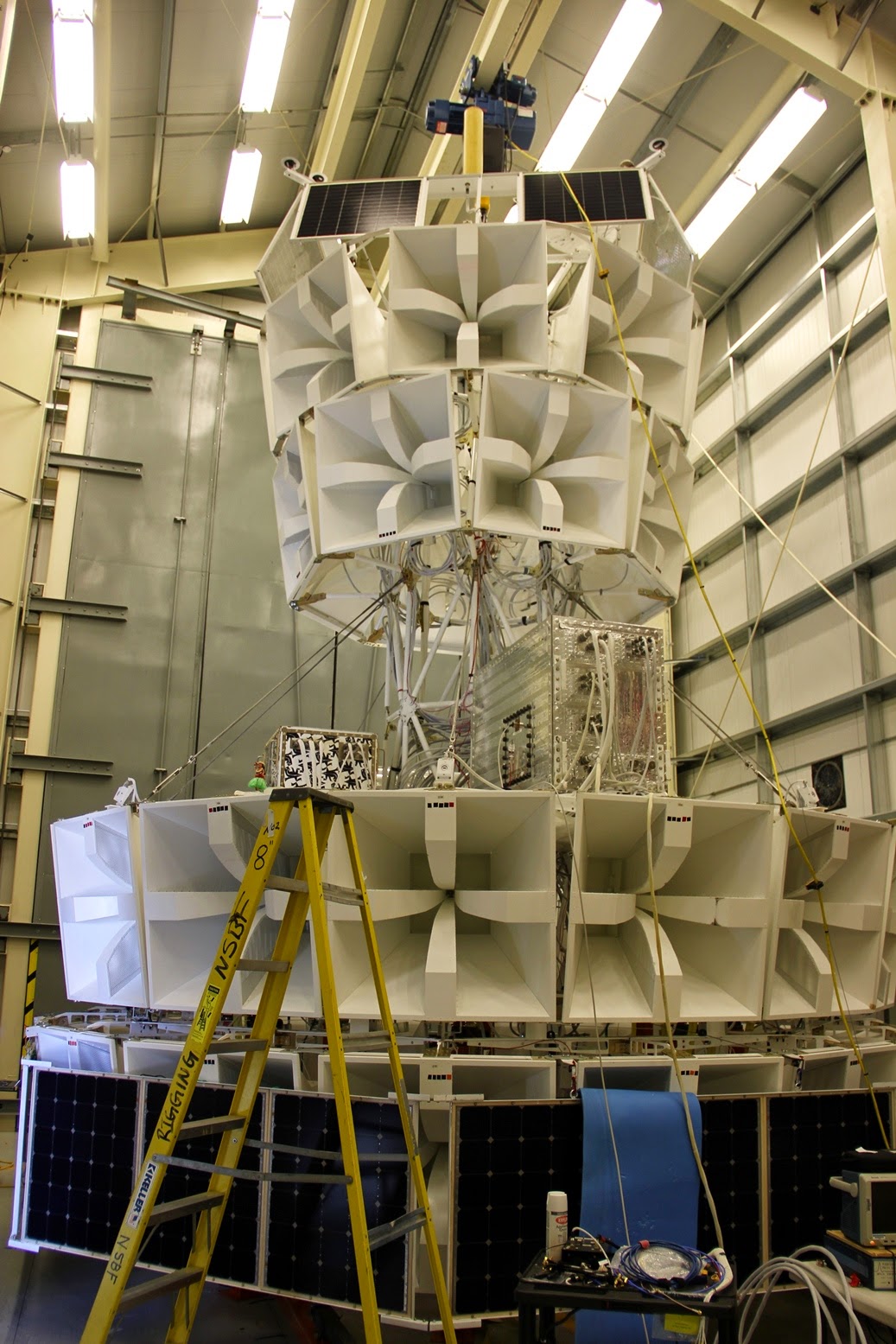 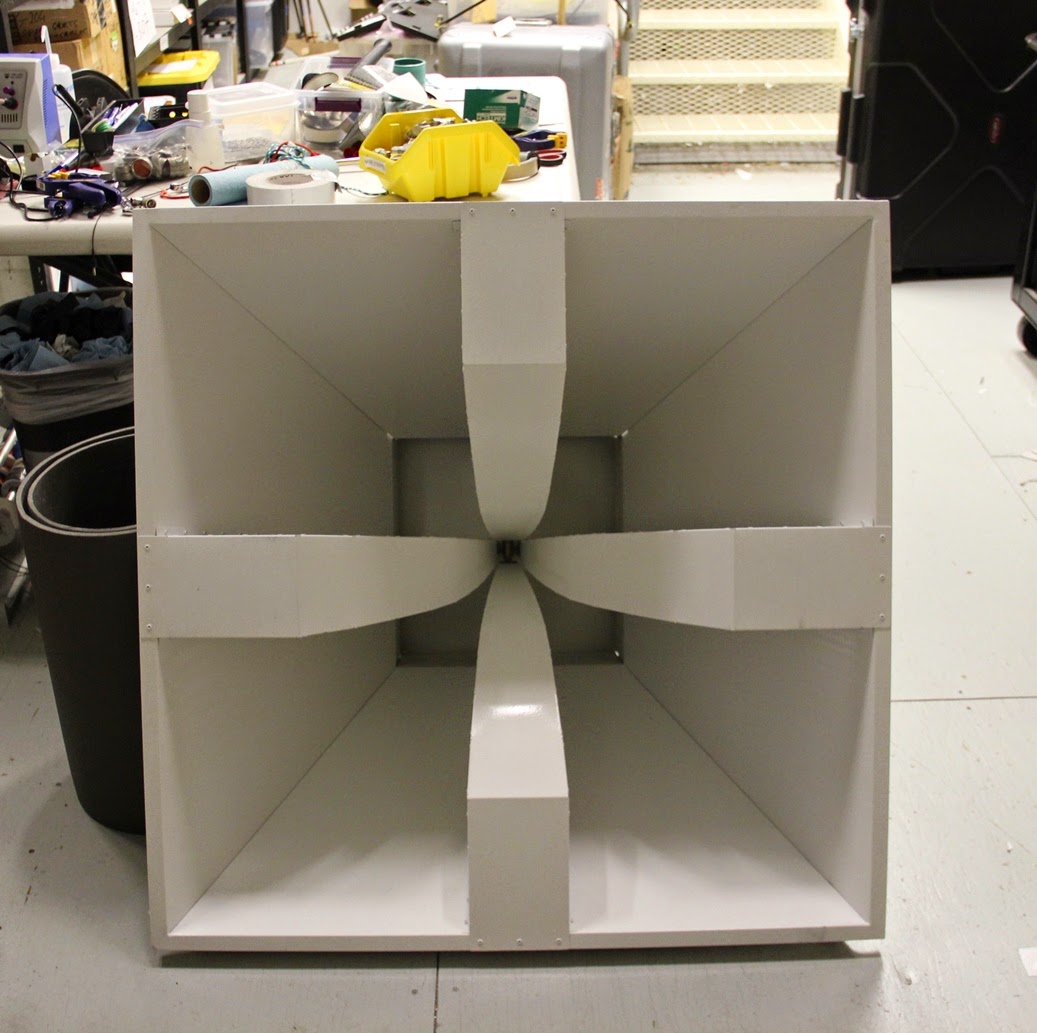 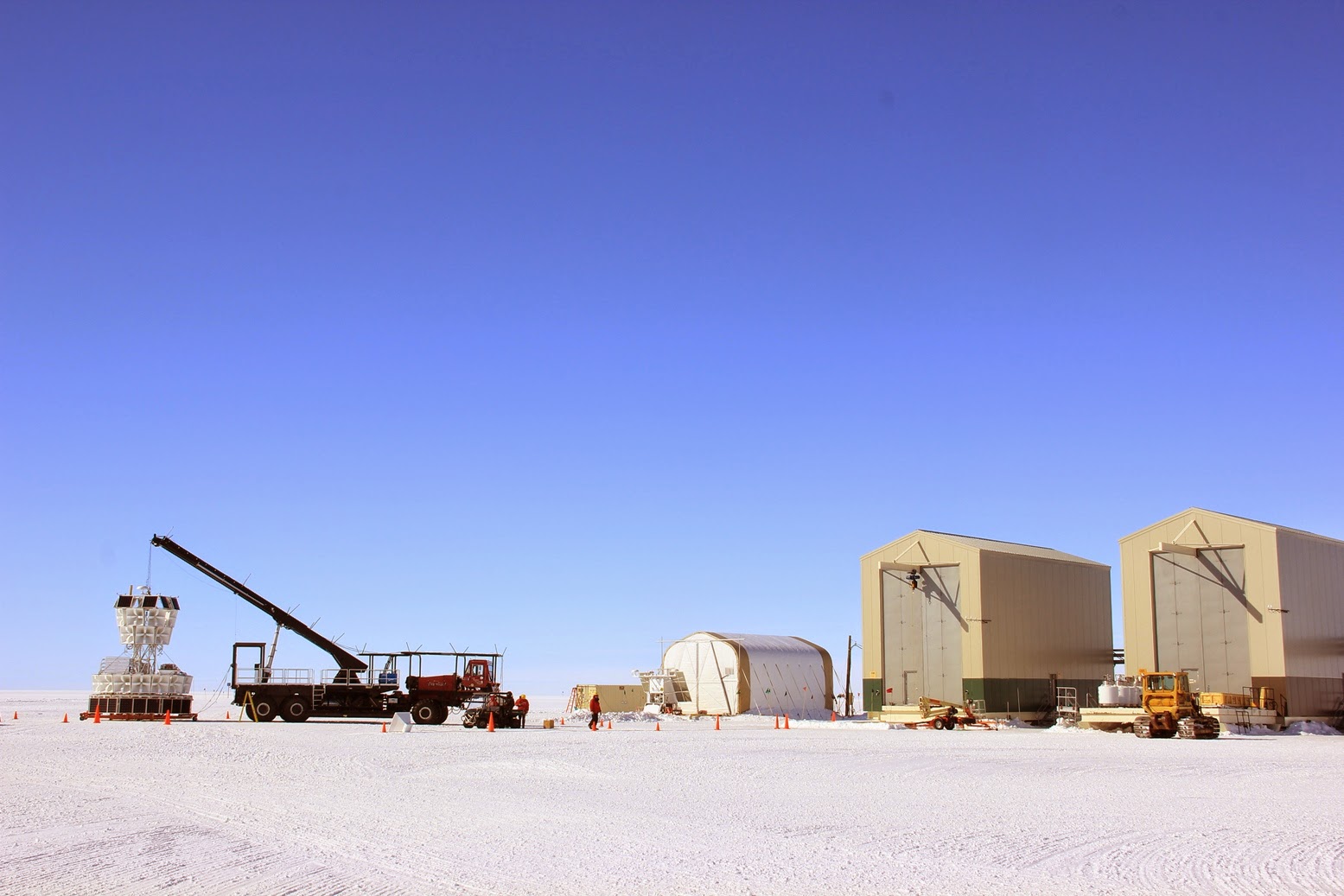 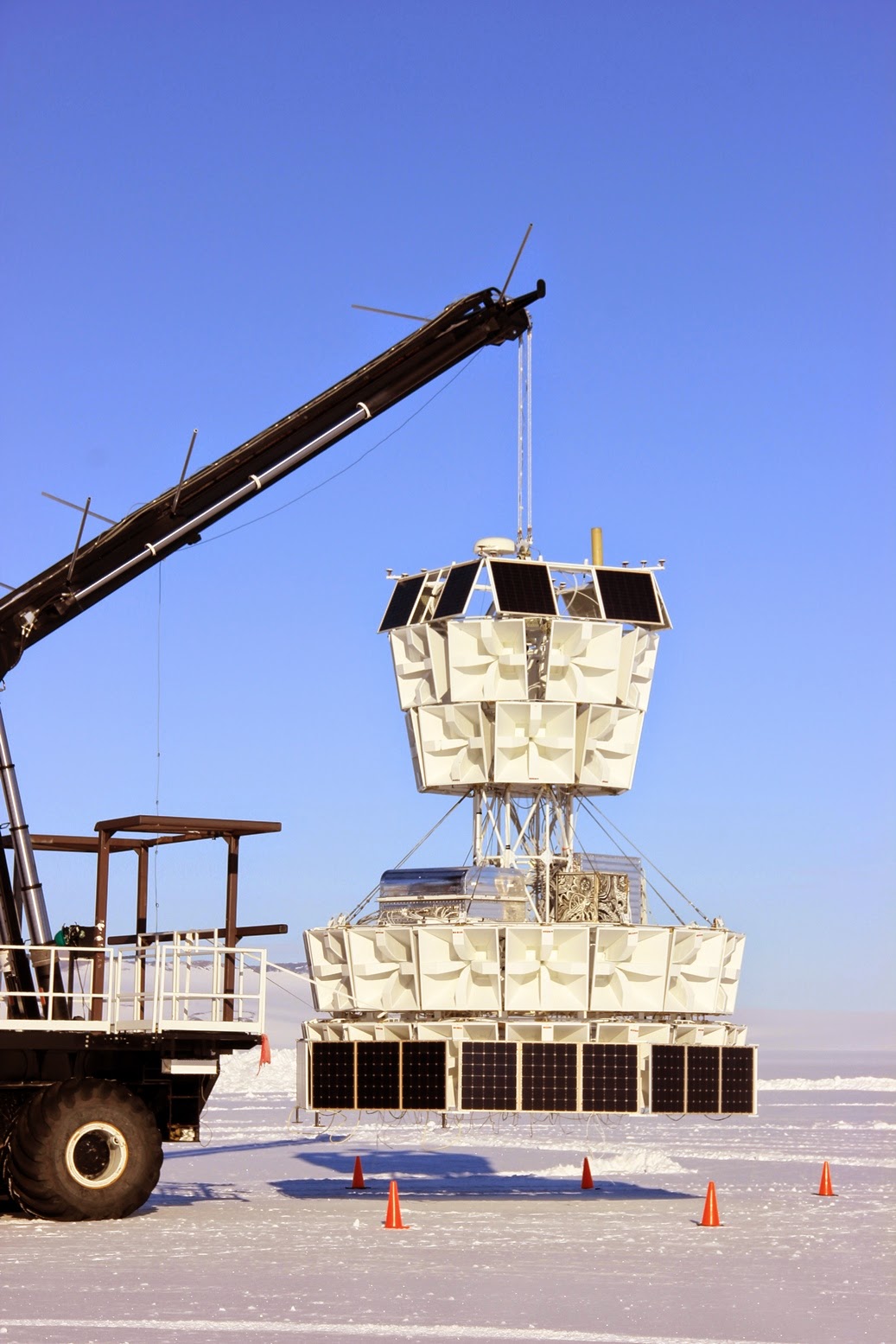 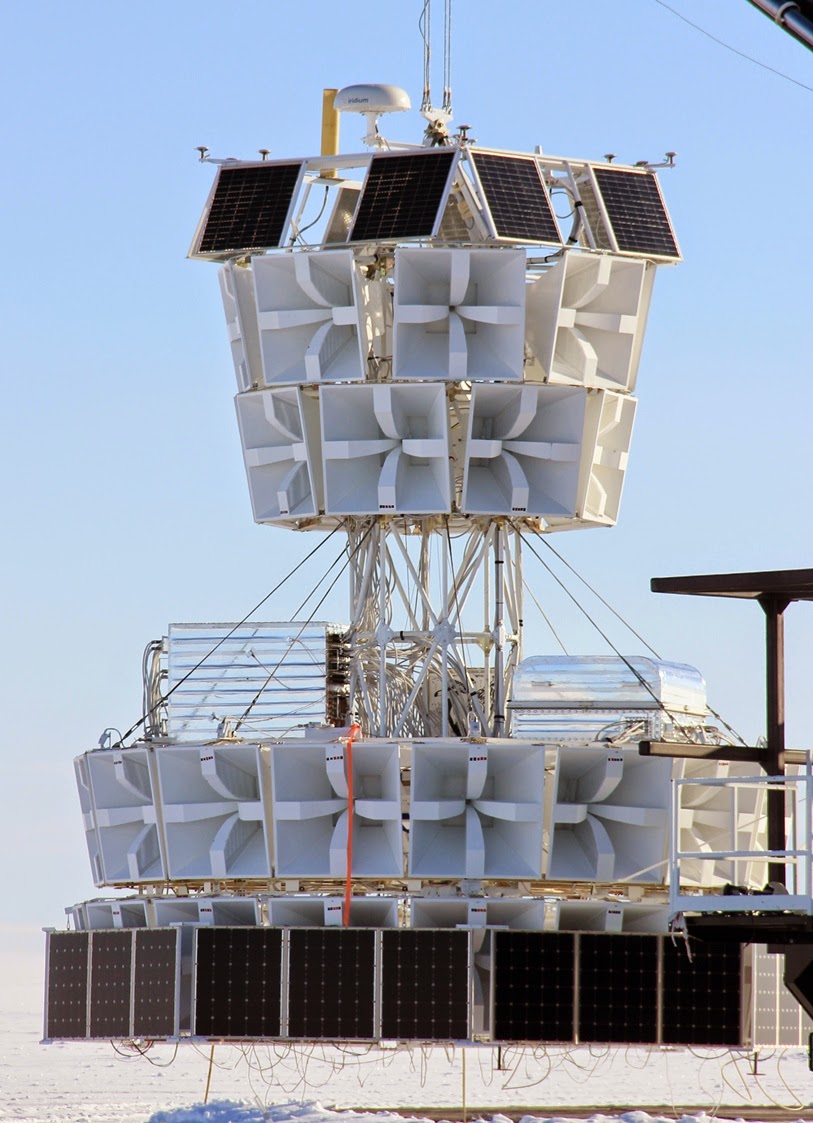 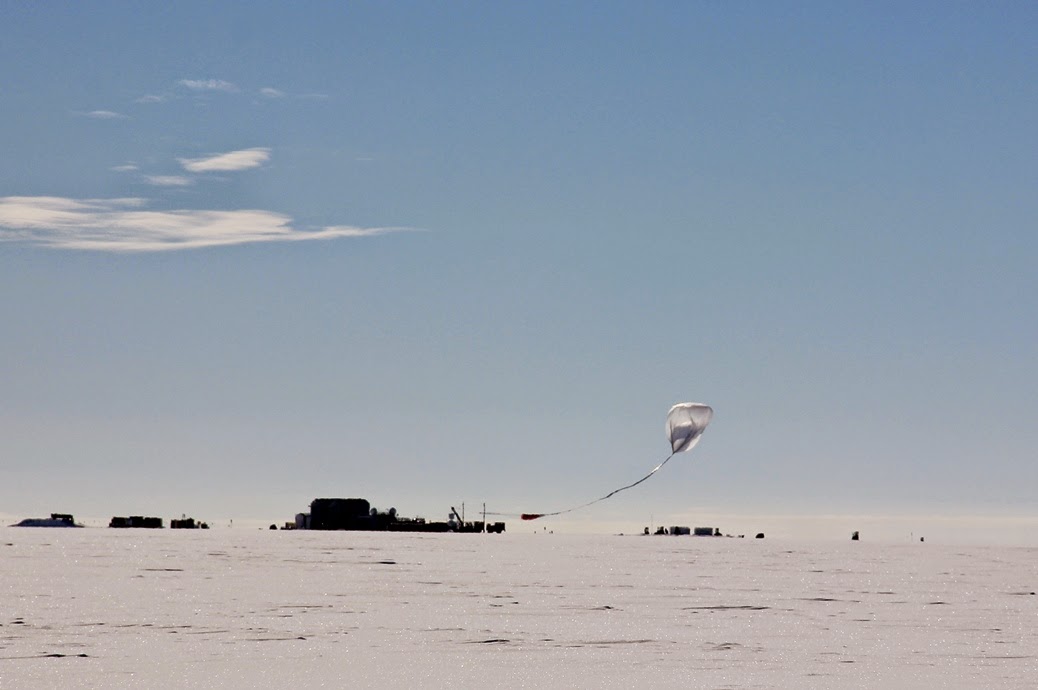 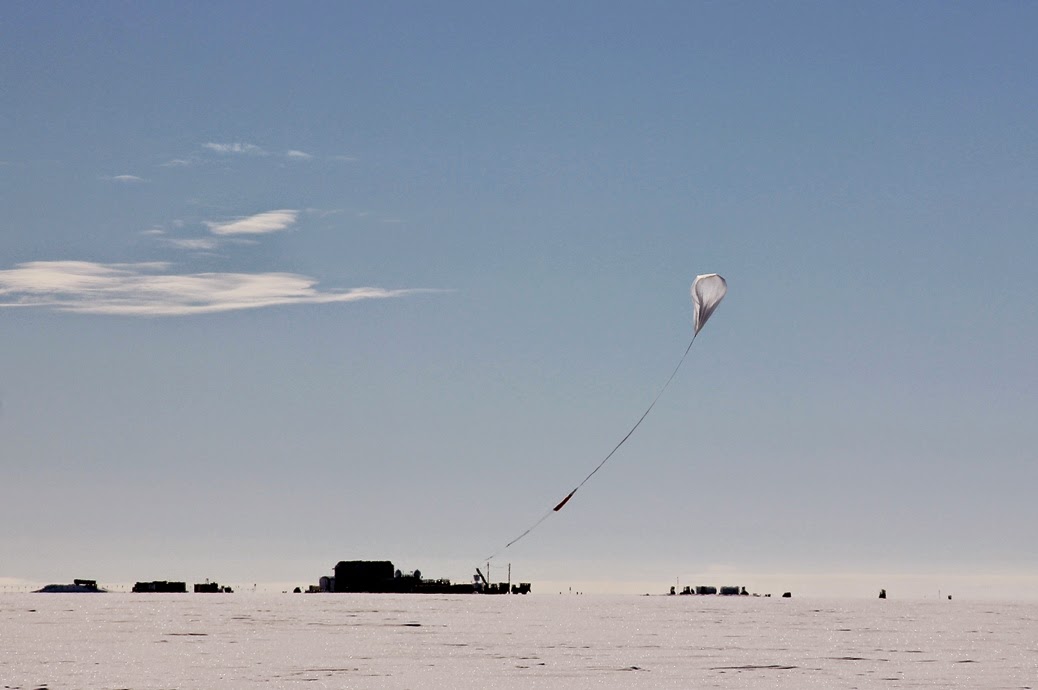 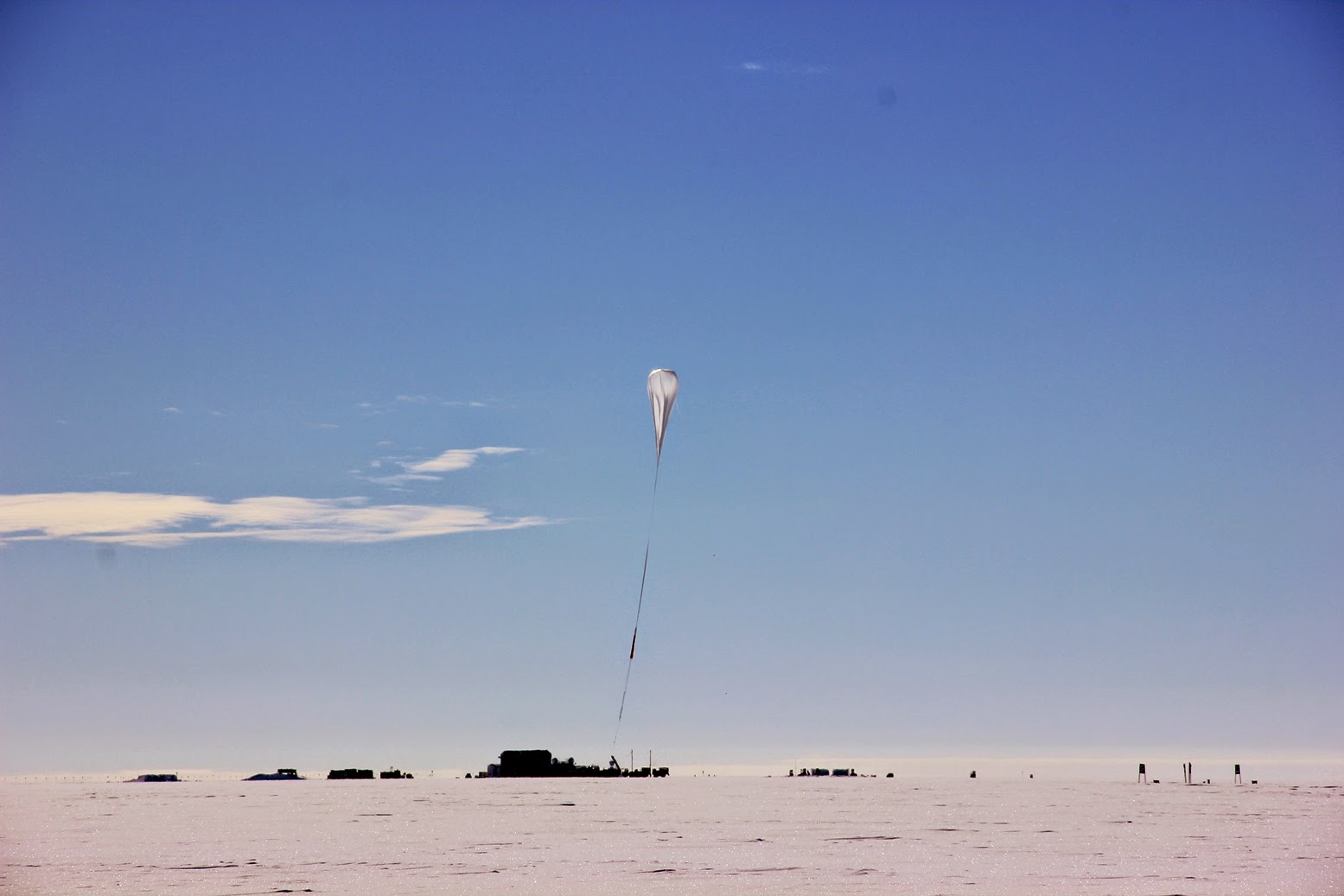 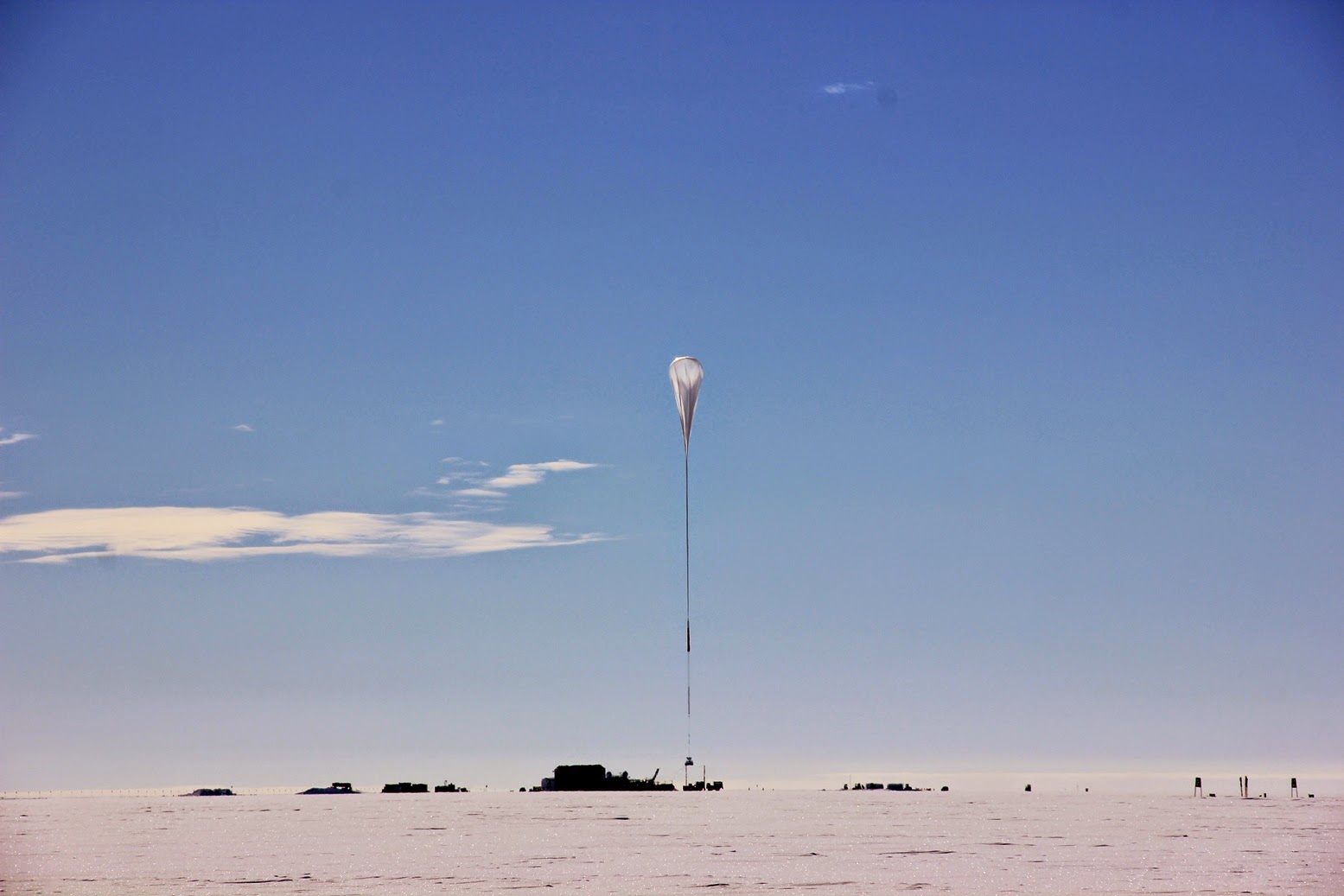 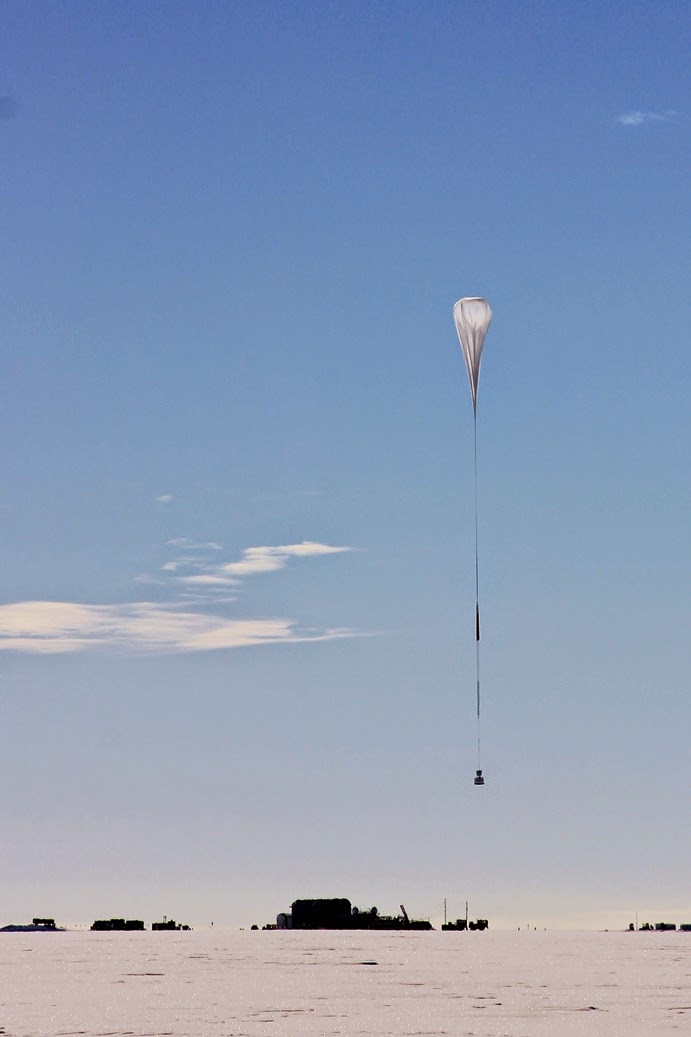 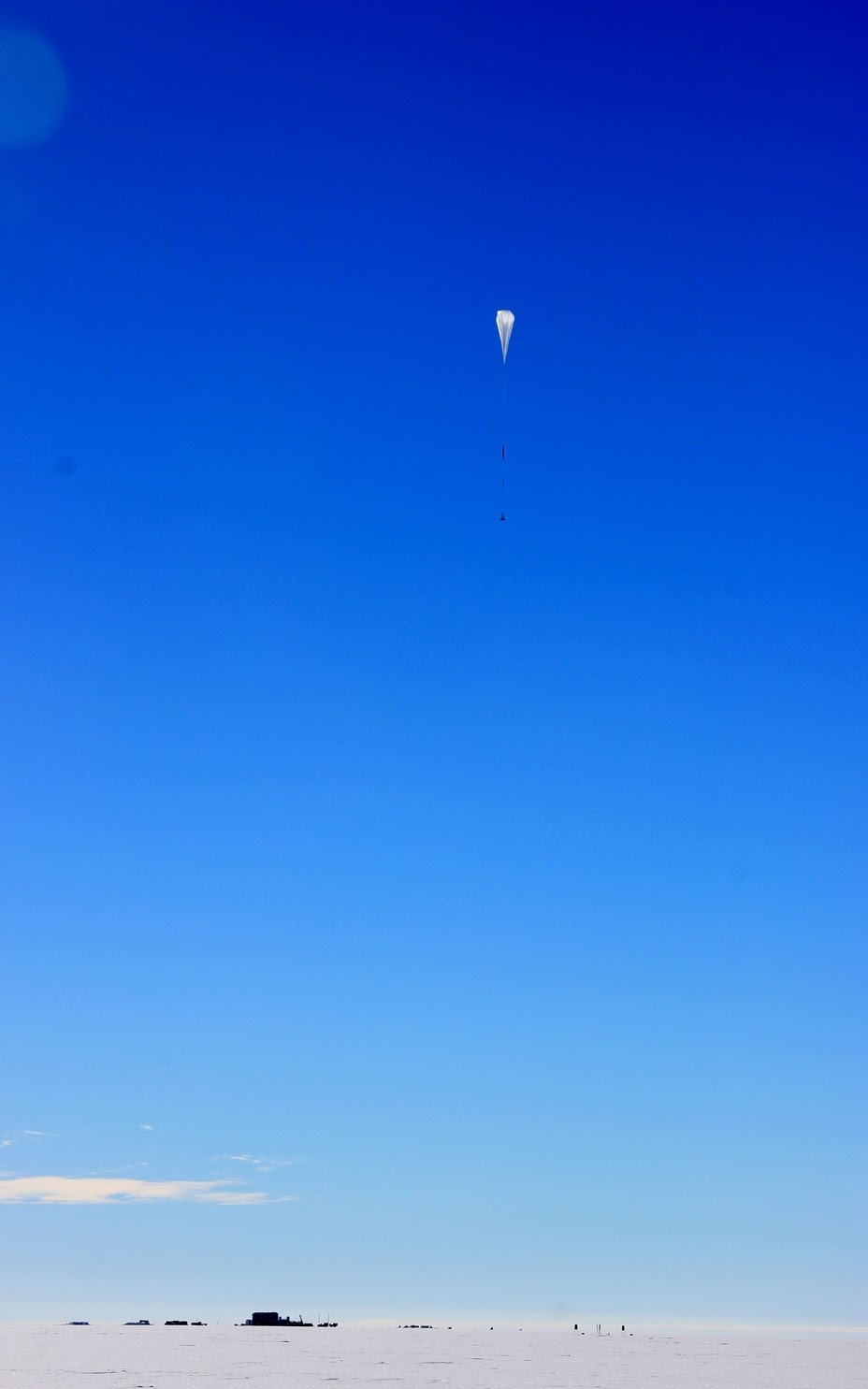